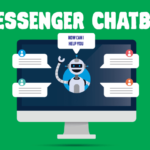 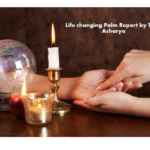 Chatbots are computer programs that use artificial intelligence to simulate a conversation with a human. Chatbots can be found on many chat services, such as Facebook Messenger and Skype, and they often replace the traditional chat interface. They come with many benefits as well as some potential pitfalls for those using them. Some of these pitfalls include the inability to express themselves as fully as a human might be able to and the risk of being taken over by an outsider that may have malicious intent.

I will proofread and edit your english writing 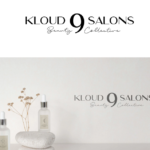 Promote you to 15,000 engagement via micro influencer marketing 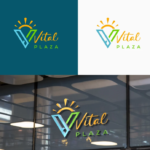